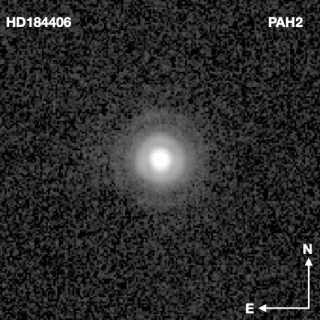 Among 45 Milky Way Cepheids, investigated in this study, 13 show near-infrared excess, which is interpreted as the presence of circumstellar envelopes. 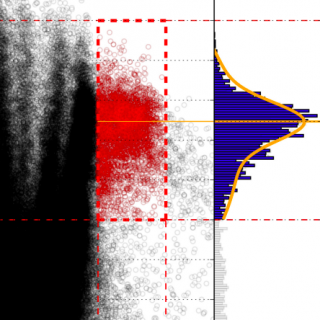 We used a new method of distance determination, based on carbon AGB stars, to derive distances to nine galaxies in the Local and Sculptor Group. 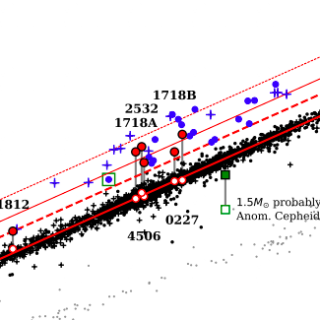 A bold hypothesis that outliers above the period-luminosity relation of Classical Cepheids are binaries brings a discovery of 16 new binary Cepheids with giant companions in the LMC. 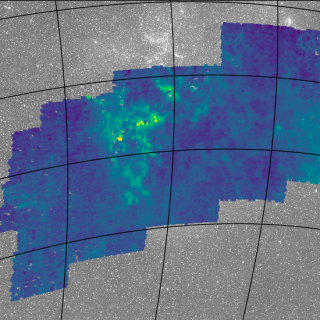 Reddening maps of the Magellanic Clouds

We present reddening maps of the Large and Small Magellanic Clouds, based on color measurements of the red clump stars. 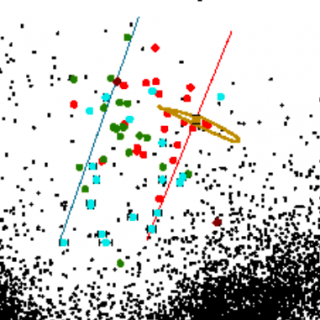 Candidates for non-pulsating stars in the Cepheid instability strip

Surprising discovery of non-pulsating stars residing inside the instability of LMC Cepheids is further examined with the help of Strömgren photometry. 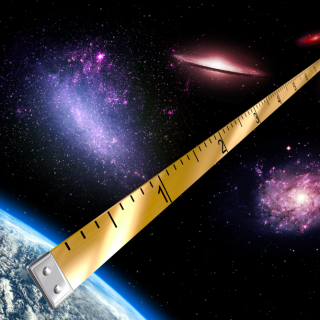 An international team of astronomers within the Araucaria Project measured the distance to the Large Magellanic Cloud (LMC) with an exceptional accuracy of 1%. 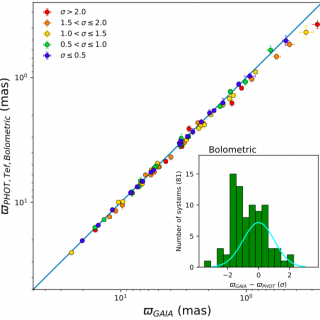 Measurements of parallaxes of 81 detached eclipsing binary stars in the Milky Way allowed for the determination of the global zero-point shift in the Gaia Data Release 2 (DR2) parallaxes. 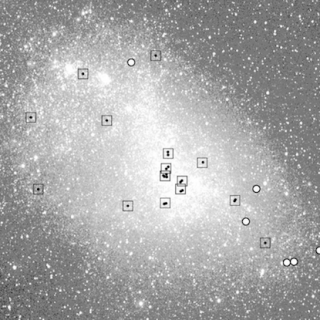 The effect of metallicity on Cepheid period-luminosity relations

Metallicity is a vital parameter that impacts classical Cepheids’ luminosities. In all observed bands, metal-poor Cepheids in the SMC are intrinsically fainter than their more metal-rich counterparts in the LMC and MW. 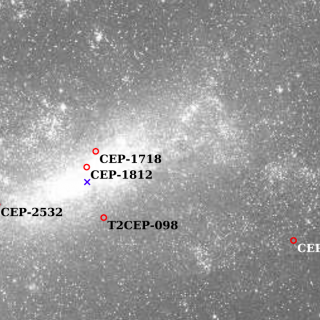 Based on new observations and improved modeling techniques, we have re-analyzed seven Cepheids in the Large Magellanic Cloud. 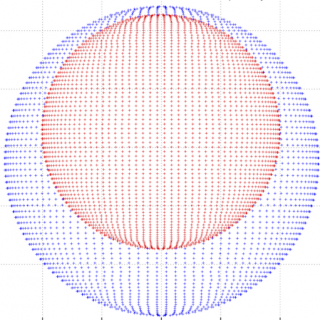 LL Aqr – an eclipsing binary with a solar twin companion