ERC Synergy grant is designed for researchers who want to address a research problem, that is so ambitious and complex, that they need to team up with people from other fields of science and technology in order to tackle it. What kind of research can it be? An improvement of the calibration of the cosmic distance scale, and Hubble constant, of course ;).

So far the Araucaria Project has been focusing on distances in our local Universe, but we dared to make a bold leap much, much farther. On this journey embarked with us teams from Chile, France, and Poland, forming the UniverScale project. The goal of the project is a sub-percent calibration of the extragalactic distance scale in the era of big surveys.

We are proud to announce that the Araucaria Project, now a part of the UniverScale project, won an ERC Synergy Grant from the European Research Council (ERC) – the most prestigious grant that exists – to improve the calibration of the cosmic distance scale, on all scales!

The UniverScale project brings together experts in several techniques for estimating cosmic distances, from interferometric measurements of Cepheids’ discs in the Milky Way to the reverberation mapping of Active Galactic Nuclei. All of this in the service of the precise and accurate calibration of the cosmic distance scale, and Hubble constant.

The most recent determinations of the Hubble constant from supernova Ia show a considerable difference of 10% with the value derived from observations of the cosmic microwave background by the Planck satellite. The discoveries we expect to make within the UniverScale project might revolutionize our understanding of the nature of the Universe, and shed more light on the enigmatic dark energy. 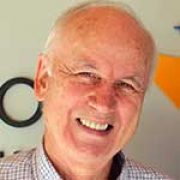 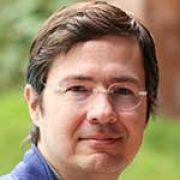 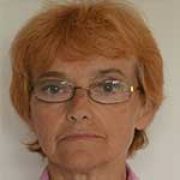